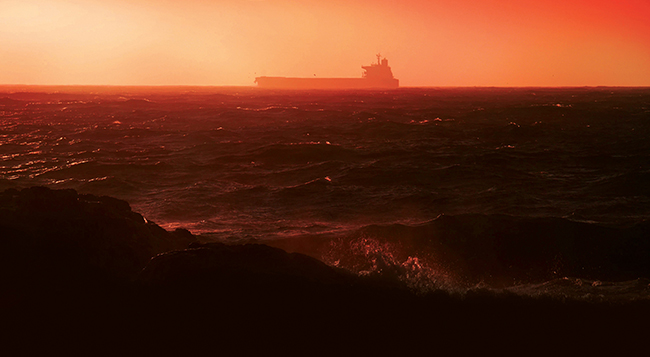 A religious Filipino sailor working on a transatlantic ship discovers a hidden Romanian stowaway. Convinced by a Bible this emigrant has on him, the sailor starts playing a dangerous game, involving his crew, his faith in God and an innocent man's life.